“Where there’s a Will, there is a way” may be a popular cliché to some, but for Will Rucker, it is a way of life. Will sees the world through the uncommon lens of faith, compassion, and infinite possibility. This sanguine view allows Will to navigate through difficult spaces with apparent ease and a resounding impact. He is becoming a voice of reason and revolution in a world hungry for hope.

A native of Motown, Detroit, MI, it is no surprise that Will invites a bit a flair into his current endeavors as the Director of Programs for the American Lung Association, and as the spiritual leader (pastor) of the interfaith community appropriately named The Intersection. Will can often be heard saying, “Life is a journey, choose to enjoy the adventure,” and that is exactly how he lives. Will’s mosaic of work can be summed up as creating a culture of caring through community building.

Will has been shaped most deeply by his upbringing in the performing arts. As a classically trained Bass-baritone singer, jazz saxophonist, and musical theater aficionado, Will has been touched by the unifying power of the arts. Art transcends religious, political, and racial barriers reaching directly into the soul. Will incorporates this uncanny power into his work, noting that “beauty will save the world.” Though his work touches many disciplines, Will views himself much like a symphony. He sees each part of his work as an instrument in the orchestra, each branch possessing a unique tone that creates beauty as they sound together.

Prior to launching his own company in 2014, Will Rucker Speaking & Coaching Services, Will was a highly successful sales leader in various corporate environments. He earned a Master’s Degree in Executive Leadership and multiple undergraduate degrees in Religion, Biblical Studies, and Christian Ministry. In addition to his collegiate studies, Will earned a diploma in Pastoral Ministry and helped to start two thriving churches within his former church denomination.

Whether proclaiming his inclusive message of love and spirituality at The Intersection, “fighting for air” by developing and overseeing the programs of the American Lung Association in Nevada, building bridges between the faith communities and non-profit agencies as a member of the Las Vegas Mayor’s Faith Initiative Workgroup, advocating to eliminate health disparities as a member of the Nevada Minority Health and Equity Coalition, or promoting understanding and collaboration of diverse faith traditions as a board member of the Southern Nevada Interfaith Council, Will’s life is devoted to revealing a more beautiful world where we all win together. 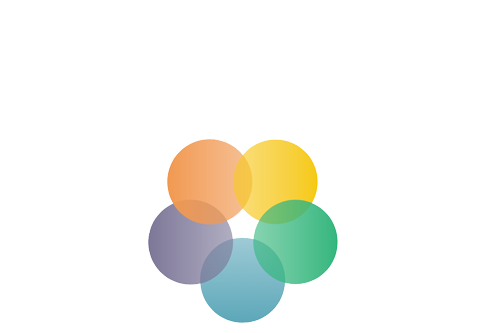